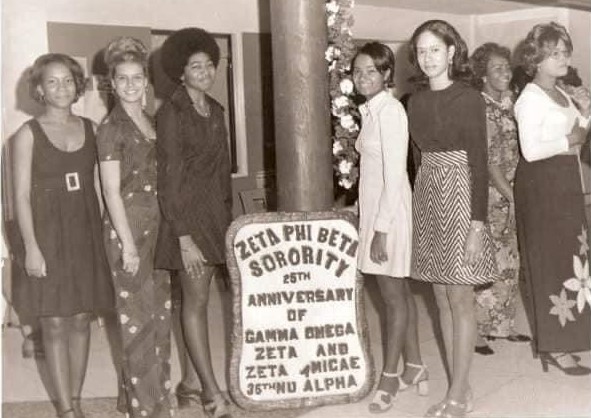 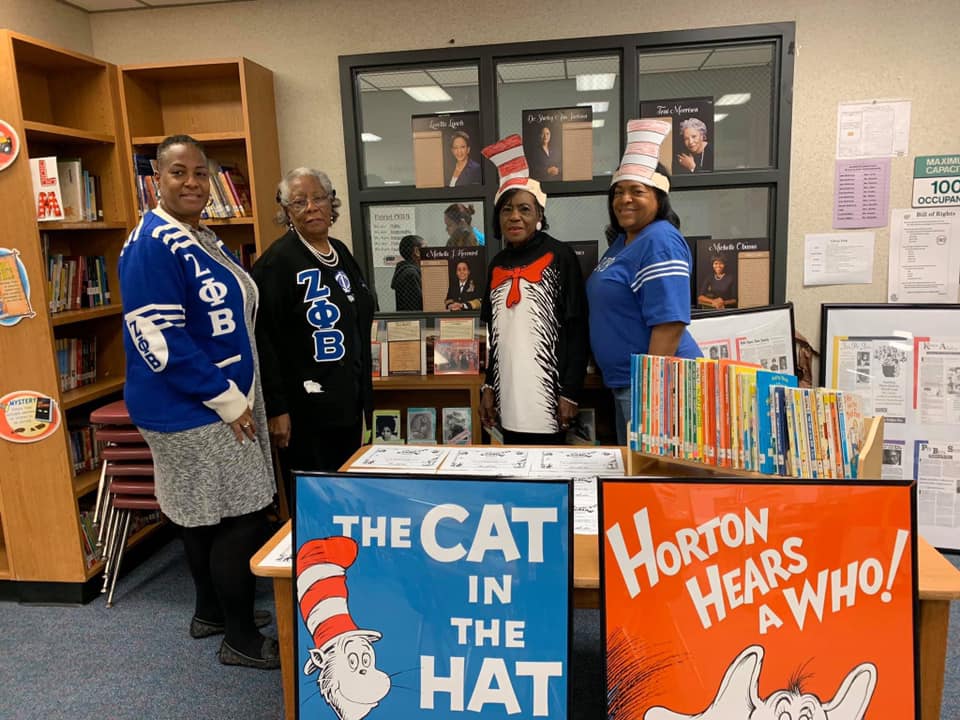 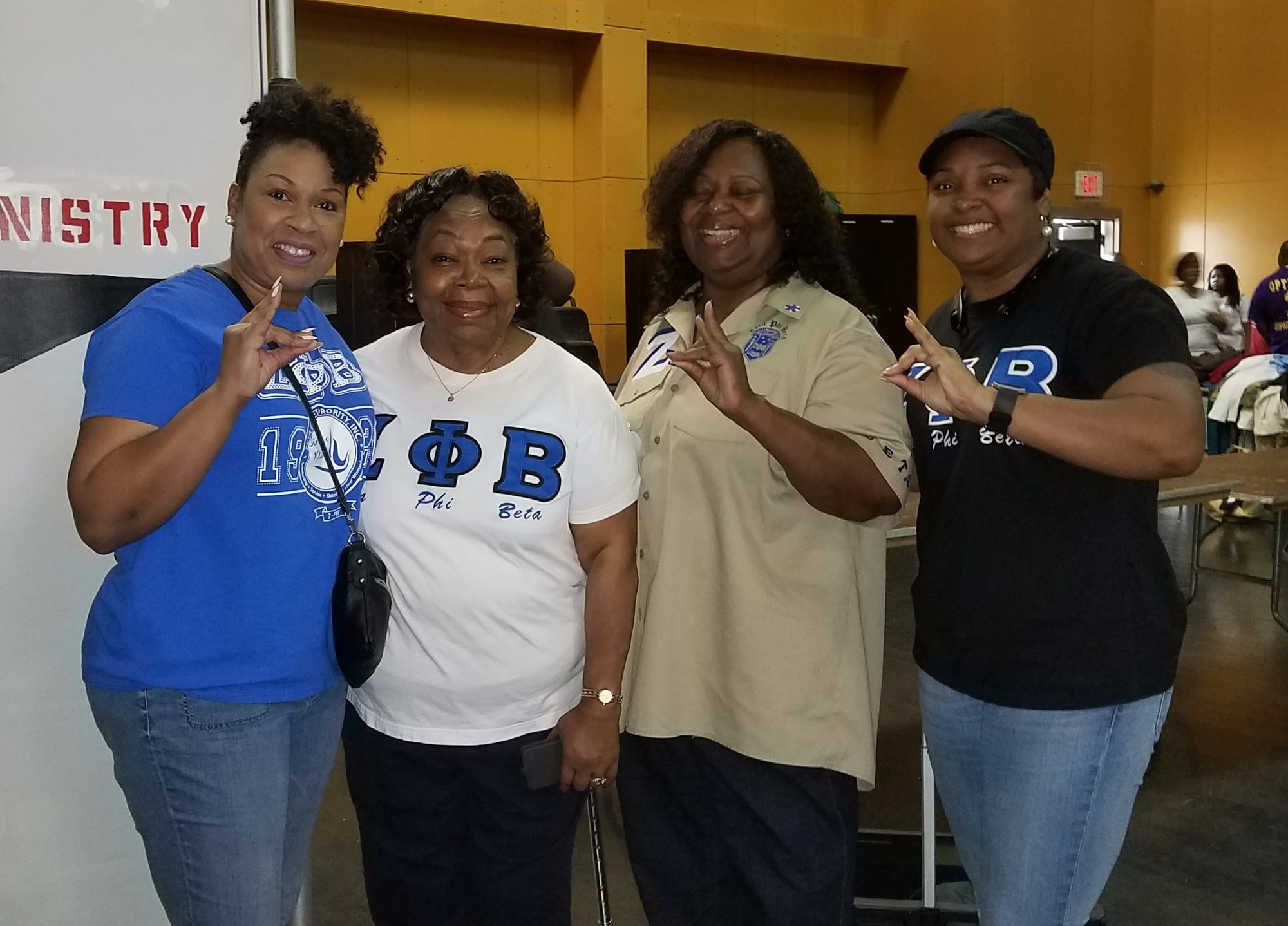 Gamma Omega Zeta Chapter of Zeta Phi Beta Sorority, Inc., was charted in April of 1948, by a group of Zeta Phi Beta members, most of who were employed at Phillis Wheatley High School in Houston, Texas. The desire was to be a part of a smaller more intimate group.

Gamma Omega Zeta is fiercely dedicated to the Sorority principles of Scholarship, Service, Sisterhood and Finer Womanhood. We actively serve our community through participation in a wide variety of programs and projects, including the March of Dimes, voter registration, Eldercare, Adopt-a-School projects, feeding the homeless, school supply drives, mental health awareness and domestic violence. Partnering with action-oriented groups and agencies such as The Alice McKean Young Neighborhood Library, The Houston Area Urban League, The Ronald McDonald House, The NPHC of Houston, the March of Dimes, the Julia C. Hester House, The Star of Hope, The Bread of Life, The Madge Bush Transitional Living Center, The Urban League of Houston, and NAMI Greater Houston enable us to enrich and enhance the lives of citizens in the Houston area.

Gamma Omega Zeta Chapter has produced many outstanding signature events such as the Blue Revue (scholarship program), the Luncheon Fashion Show (honoring citizens made to make a difference in the communities), Annual Backpack and School Supply Drive, The Stroll in the Park (donation drive for the Star of Hope), the Black History in Schools Program, the African American Woman and Depression (mental health forum), and the Blue Business Expo. The Chapter regards itself as a vehicle for promoting the growth and development of our youth through its own mentorship programs for girls and boys: the Archonettes (14 – 18 years of age); Amicettes (9-13 years of age); Pearlettes (9 years of age and younger): and Gents (boys). Annual scholarships are awarded to college-bound high school students and Beta Lambda Chapter undergraduate students for their educational pursuits.

In 2018, the Hattie Marshall Memorial Scholarship was established honoring the late Hattie Marshall, the first Youth Director for Zeta Phi Beta, Incorporated, Southern Region. The scholarship is awarded annually to a Zeta Phi Beta Youth Affiliate member (Archonette) who meets all scholarship requirements. In 2021 the Diana Howard-Jordan Scholarship was established to honor Diana Jordan, a former Special Educator who continues to uphold the principle of scholarship by giving openly and freely of her time and resources to our Adopt-A-School initiative. The Scholarship is awarded annually to a student with a disability (learning or physical) who pursues further education at a four year or two-year university, vocational school, or adult learning program.

In April of 1981, Beta Lambda chapter was chartered on the campus of University of Houston Downtown. Beta Lambda has been sponsored by Gamma Omega Zeta since its charter.

Gamma Omega Zeta has been actively involved in the national service programs of Zeta Phi Beta Inc., Z-HOPE, Zetas Helping Other People Excel (through mind, body and spirit) which strives to meet the critical needs that our society faces. As a result of this program, the chapter has fostered and adopted three Nursing and Rehabilitation Facilities located in Houston and Missouri City Texas (Chelsea Gardens, West Janisch Rehabilitation and Nursing Care, and Windsor Houston Nursing and Rehabilitation Center), a group home (House of Angels), and a school (Harris Elementary). Assistance and donations are provided and various programs and events are held each month.

Gamma Omega Zeta has and continues to “change the game” in community service and has provided over 70 years of productive and successful service to Houston and its surrounding areas.

If you are a Zeta Phi Beta Sorority member interested in reactivating or transferring your membership, we welcome you! Please contact our membership coordinator at gozmipcoordinator@gmail.com. We will be in contact shortly. 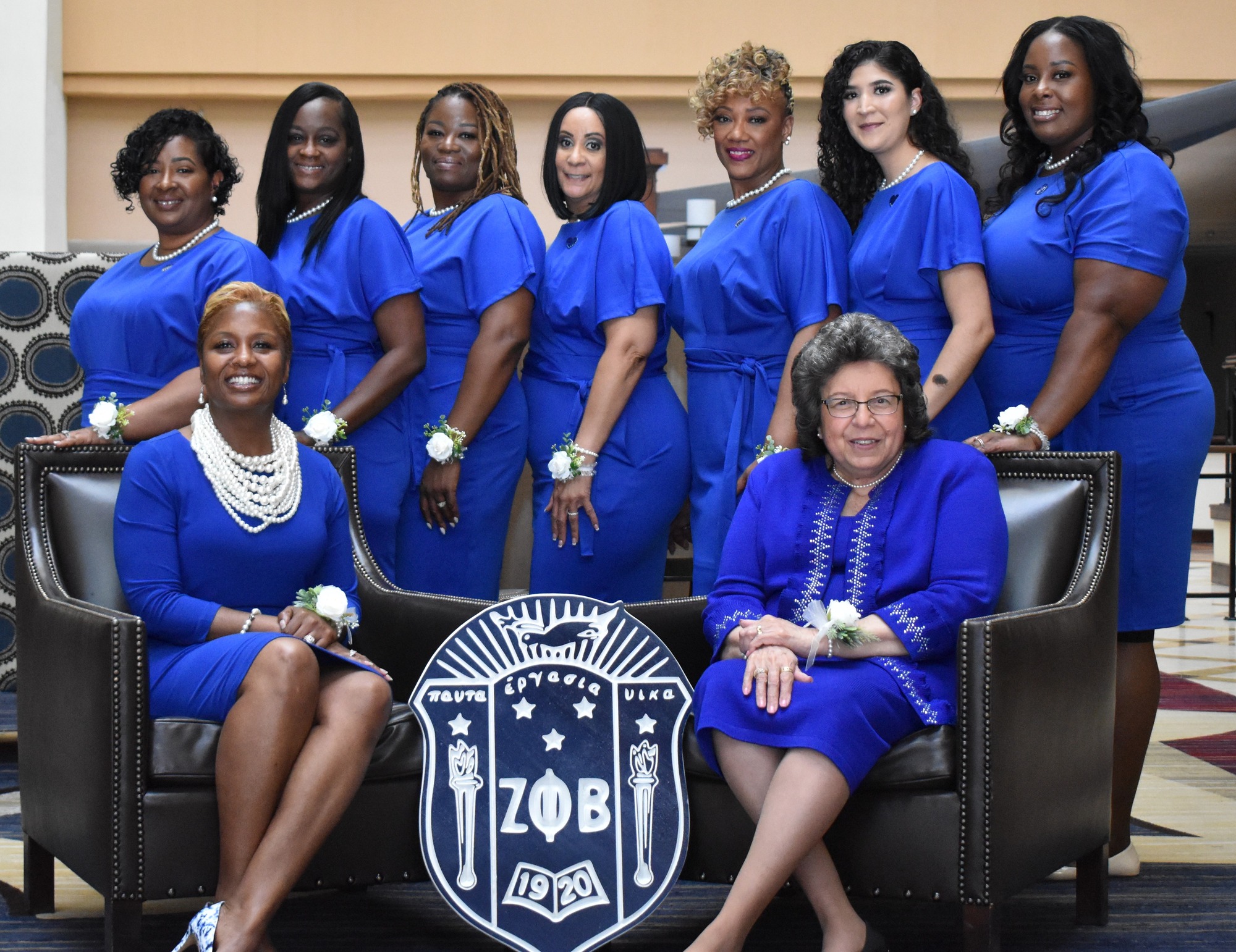 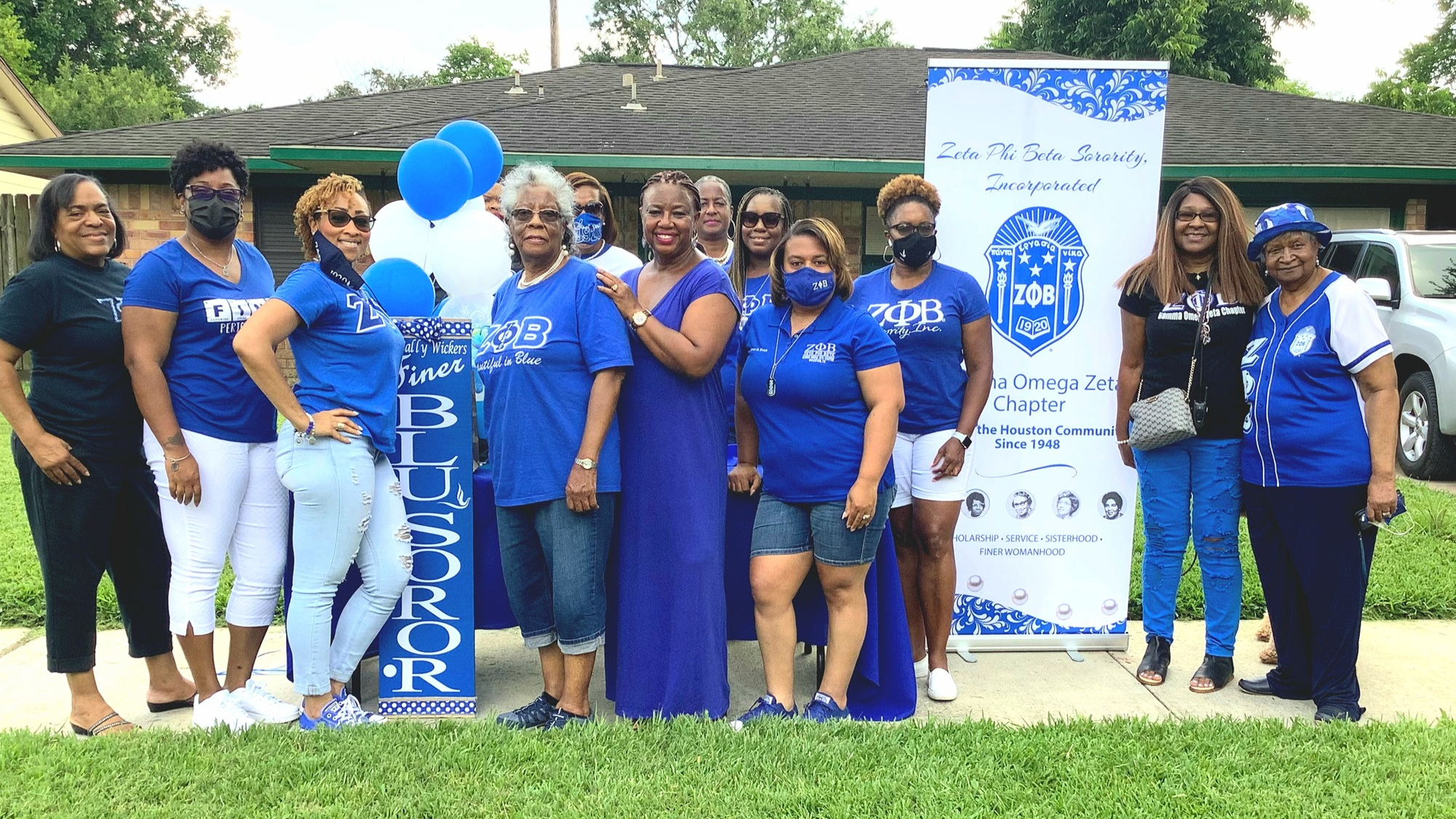 Z-HOPE, or Zetas Helping Other People Excel, is an interactive holistic multidimensional outreach program designed to enhance, cultivate and empower participants to develop health-promoting lifestyle choices across the lifespan. Z-HOPE is specific to the population groups; Women, Youth, Seniors, Men, and International Women of Color. Each year the Gamma Omega Zeta Chapter hosts Z-HOPE events in conjunction with local schools, churches and community organizations. Our goal is to positively impact as may underserved populations and bring awareness to social, health and wellness issues.

The Gamma Omega Zeta Chapter awards multiple scholarships to deserving students. Each year applications are forwarded to are high schools and churches and our scholarship committee selects the honorees based on their scholastic achievements, community service and other criteria.

Please go to our Programs and Activities page for updates!